You might have noticed a lag in posts during August, but an increase in tutorials. There is a good reason for this, and hopefully content will balance out soon. In July, I joined Fairfield World's Master Makers team. My 1st tutorials for them showed up on their blog in August.


I made a DIY Apron with Oly*Fun, which can be custom sized for the wearer. 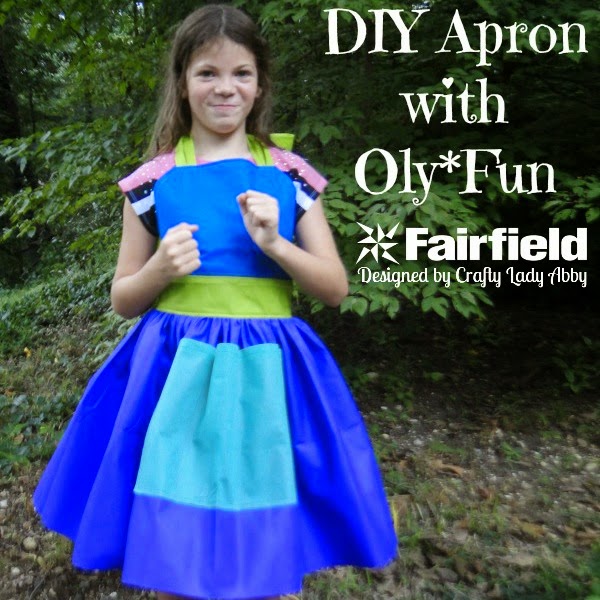 I made a DIY Autumn Leaves Curtain with Oly*Fun to hang in my porch window. This project can be used for garland, bigger curtains, or flags. 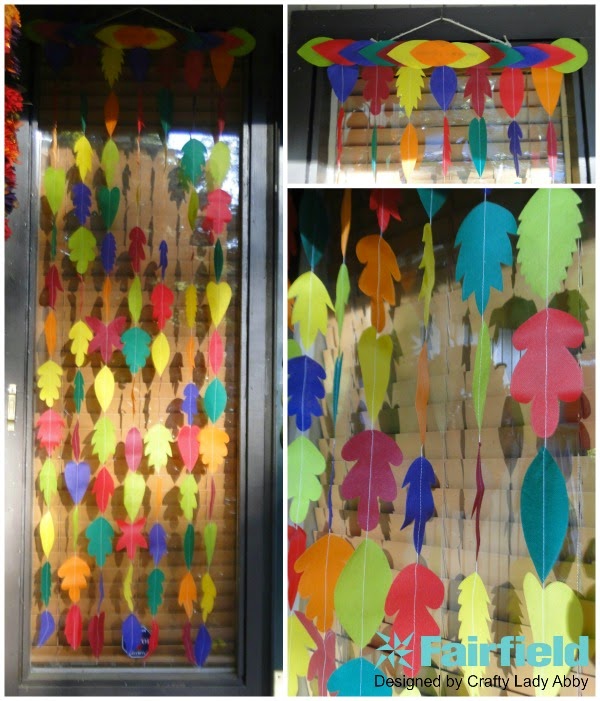 On top of that I've been working for Craft Test Dummies, doing product reviews and making tutorials, for the last few months. In August, I made a Geometric Resist Necklace with irRESISTible Pico Embellishers. 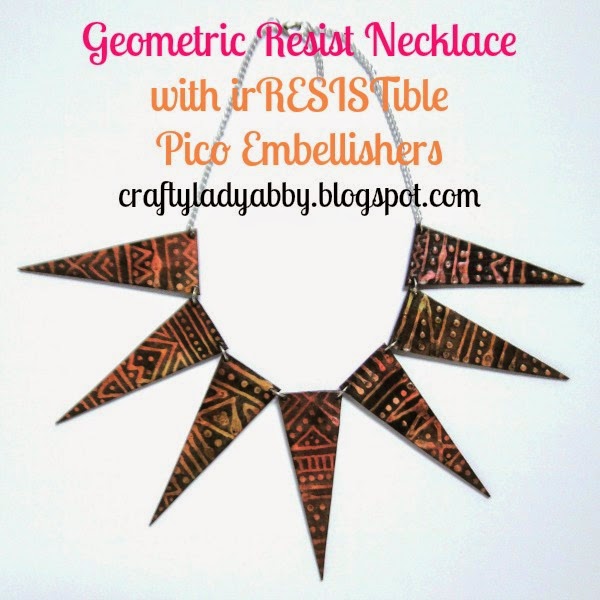 A nice bonus, I got to try out some goodies from Cathie Filian and Steve Piacenza's new Jewel Pop Shop Line. I made this DIY Girl Cuff and Earrings with Jewel Pop Shop. 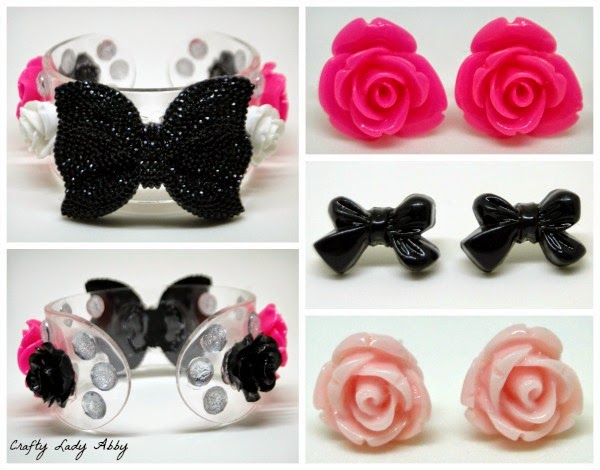 I also have lots of band stuff going on, including our monthly League of Space Pirates Live From Space episodes. We had taken a summer break, because one of the guy's had a newborn. We're back with some new songs and will be performing live at RVACon come October. I need to make a big update about Live From Space, but as you see I haven't much time. Our latest episode was "Uncharted Territory". During our break, I filmed Chroma's Summer Break, which was an idea Noah and I came up with. 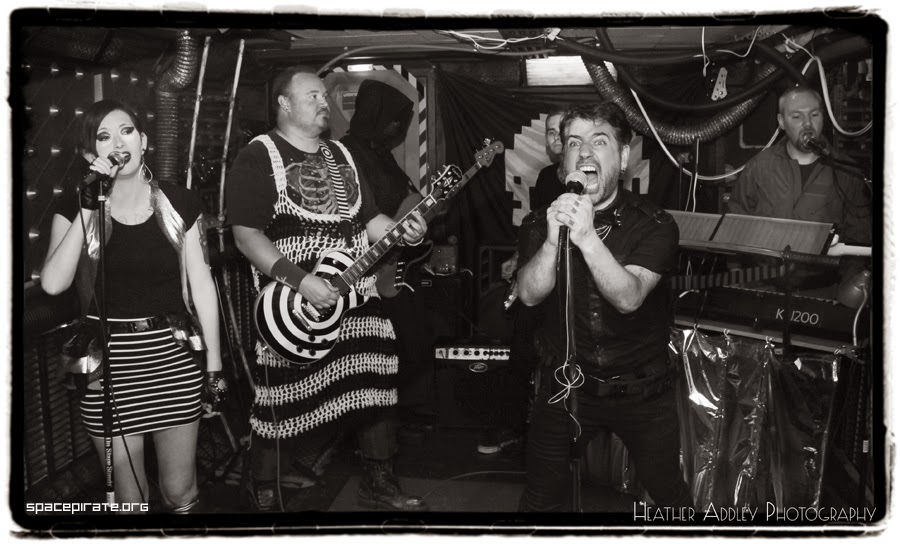 As for everything else, it was normal end of summer stuff. We went to a near by beach for a couple days, for our 12th wedding anniversary, with our daughter. She started middle school today!!! AHHH! However, I'm proud of the amazing young lady she is becoming. My mom bought her running shoes, and I bought her running clothes, because she's joining the cross country running team this month!!! Hope you all had an awesome summer and your kids had a great 1st week of school.