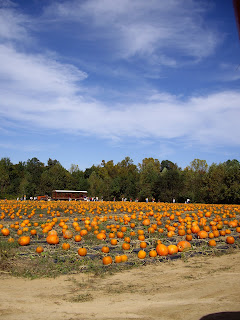 It's that time of the year again, Pumpkin season...I mean Fall. Of course these means a trip to a pumpkin patch in October and covering most of my porch in these lovely gourds, but it also means pumpkin food and beverages. So, here is a list of things to try this Pumpkin season.
Food:
Beverages:
If you have any favorites, feel free to share and I will update this list.
Email Post
Labels: alcohol beverages Fall food recipes